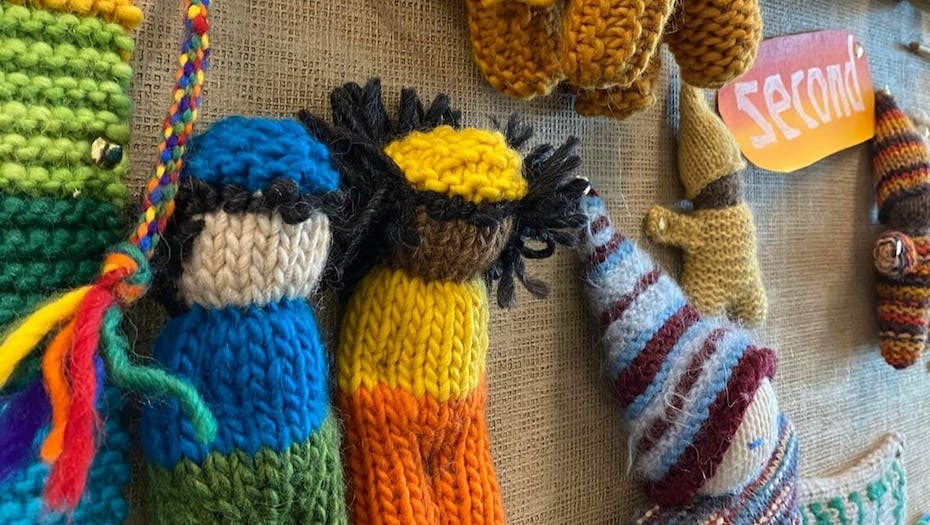 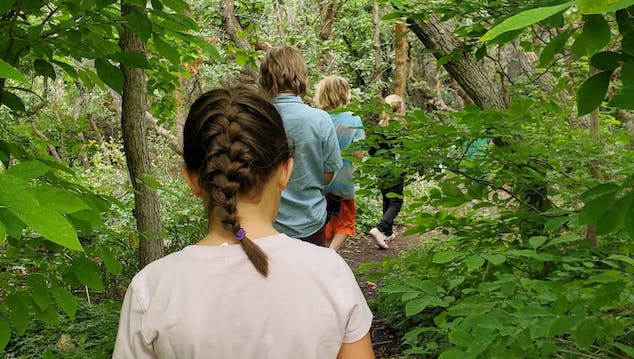 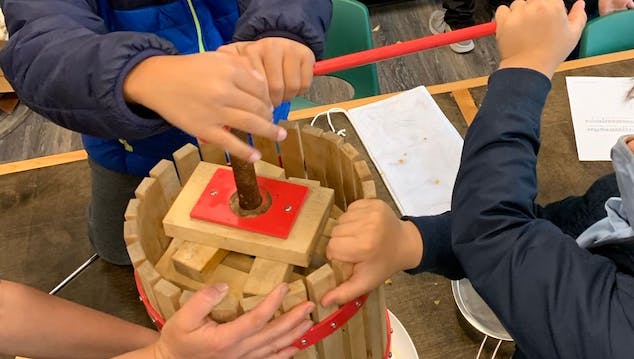 "I love that children are taught REAL literature, given hands on experience in a variety of areas, offered fantastic specialty classes, exposed to world cultures and values in a positive way, and are encouraged to grow their creativity and spend lots of good time outdoors. The focus on the whole child is wonderful. Such a SUPERIOR education than what is offered in other schools, and the creativity isn't crushed out of them as is so common in the traditional school system."

"Waldorf and Mountain Sunrise Academy are truly jewels and I feel so lucky to have the school here in our area."

"I can not possibly express what a joy our experience with Waldorf has been at Mountain Sunrise Academy. Prior to this year, I had never heard of Waldorf but upon learning of it, I was intrigued and immediately sold on the methodology. Mountain Sunrise opened their doors for the first time right in the middle of the COVID pandemic and were still finishing some final construction/landscaping just days before the first day of school. Despite these additional challenges, they have run the school with such professionalism, organization, clear communication and ambition. They absolutely hit the ground running and each of my children (grades 3, 2 and K) have had their most enjoyable year of schooling. The Waldorf way is such a beautiful, delightful and holistic approach to educating the whole child, which is something I've never experienced before."

Mountain Sunrise opens up a whole new world of art and culture for kids! I love the exposure my children are getting to books, music, poetry, plays, language and outdoor activities. The curriculum is full of life and joy and light! I see confidence growing within my own children and their ability to work and create.

"My children have learned the principles of reading, writing, arithmetic through storytelling, games, interaction and real-life application. They (and I) have also loved the gardening, the handwork skills, the theatrical plays, the Forest Days and the festivals. They have grown in confidence and creativity and they love going to school."

"Mountain Sunrise has been a huge support to my family! Their whole child approach has really helped my son who is dyslexic with ADHD. The teachers have been patient and loving towards him. They are gentle in their approach in what he specifically needs. My son is thriving in this learning environment!"

"I love MSA!  It is everything I have ever wanted for my kids and I feel so grateful that they can attend."

"I wanted to thank you for all of your efforts in creating this absolutely amazing school!! I have been nothing, but thrilled with everything about MSA. It truly is more than I have ever dreamed and hoped for. I couldn’t be happier. From the bottom of my heart thank you!"

"The faculty and administration are extremely kind, attentive & caring! They go above & beyond for their students, the student’s families, & each other as colleagues. It really feels like a positive, inclusive community/family. A+"

"Mountain Sunrise opens up a whole new world of art and culture for kids! I love the exposure my children are getting to books, music, poetry, plays, language and outdoor activities. The curriculum is full of life and joy and light! I see confidence growing within my own children and their ability to work and create."

"The last school she was in she wanted to give up on school all together she is too young to be wanting to give up and this school brought her back to loving it, so a huge thank you to everyone here at Mountain Sunrise." 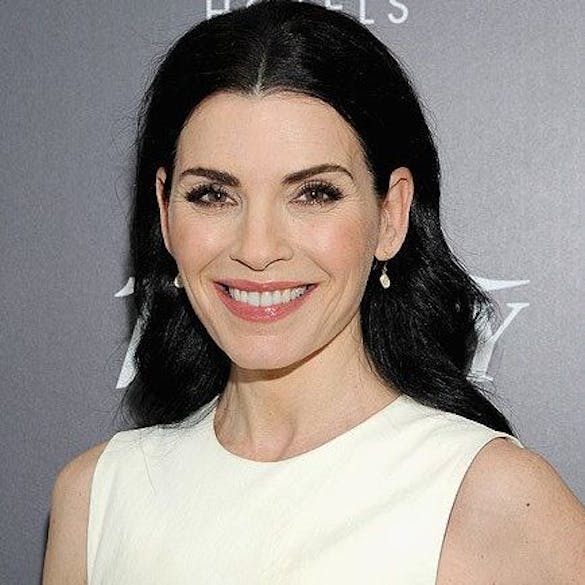 “That’s what’s so wonderful about Waldorf education. You’re exposed to all these different ideas, but you’re never given one view of it. You’re encouraged to think as an individual.” 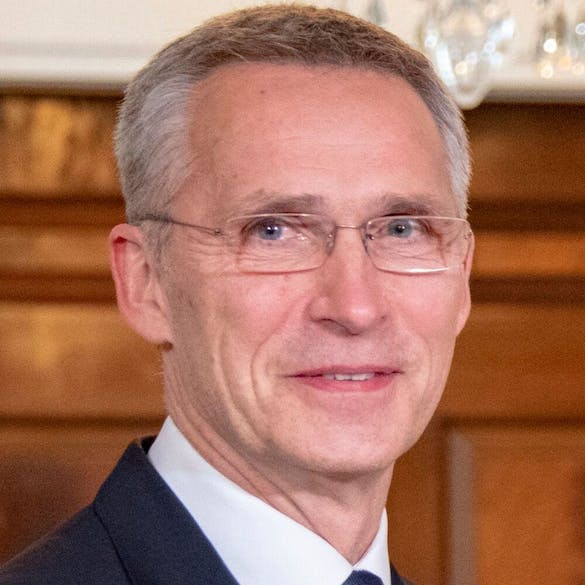 “When approached my the news media and asked the question, ‘What did Waldorf education do for you?’ I replied, “It encouraged me to always strive to become a better human being.” 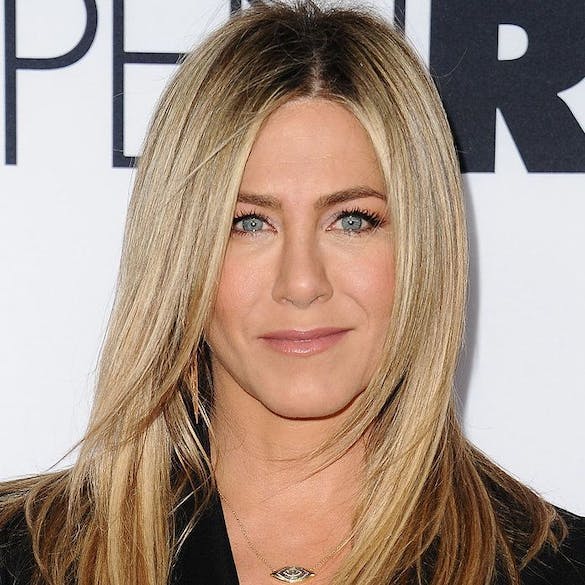 “I look back on my Steiner years with extreme fondness. I believe that every aspect of the educational ethos shaped me into the…confident well-balanced person I am today.” 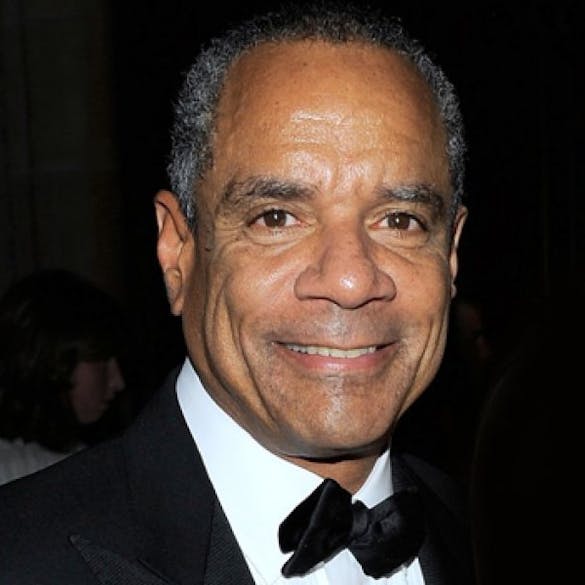 “I think the end result of Waldorf education is to raise our consciousness. There is a heightened consciousness of what our senses bring us from the world around us, about our feelings, about the way we relate to other people. It taught me how to think for myself, to be responsible for my decisions. Second, it made me a good listener, sensitive to the needs of others. And third, it helped to establish meaningful beliefs.” 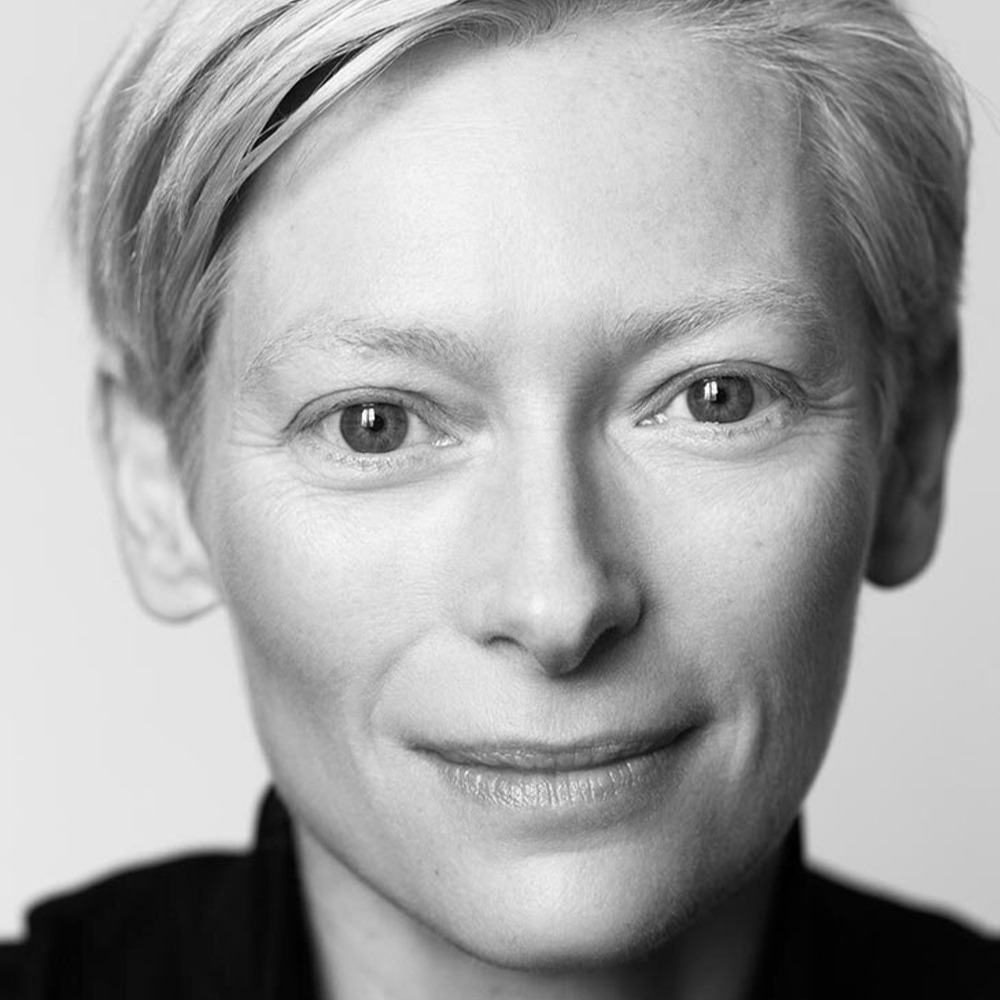 Tilda Swinton says the Waldorf school she founded is her proudest achievement. She co-founded the Independent Drumduan School in Moray in the Scottish Highlands. "It’s the best," she told the new edition of Out magazine.  She added that the Waldorf school was: "Probably the thing I’m most proud of."

“When I went into the Steiner school for the first time, I was struck not only by the trusting and familial atmosphere for younger children, but mainly by older children, because I had never walked into a school before where teenagers had been so welcoming and self-possessed and kind. The older children play with and care for the younger children…

"As my children go through education, I am continually more impressed by how rigorous and engaged all the learning is.  I heard of a student who got a double first in physics from Edinburgh University, who said that all he was ever interested in was science and if he had an education other than Steiner then he would have been another ‘geek’ – unable to do anything other than his subject. But through the Steiner system he had to learn other crafts. The Steiner [model] had nurtured him to become a fully functional person. The new upper school, which has only recently started here, has a 100 per cent success rate in placing students at universities, including Oxford and Cambridge. A don at Oxford, who sits on the interview board for applicants, said that state education is so under question that they long for Steiner pupils who still have that love for learning.”

Tell your friends about us!

Public Waldorf is a service mark of the Association of Waldorf Schools of North America and used pursuant to a license.