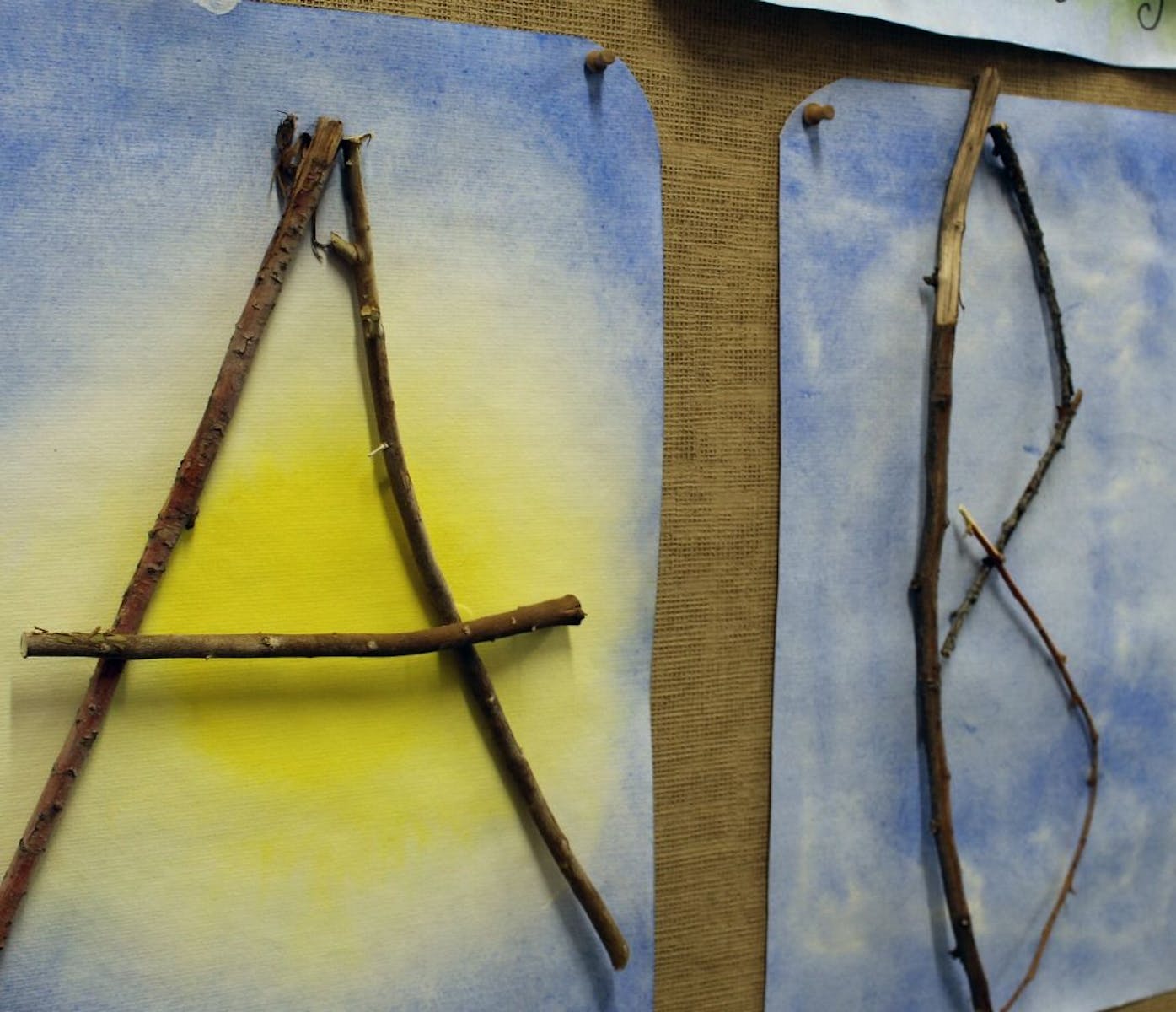 Using imaginative pictures of sounds, such as a snake shape for the letter “s,” children gradually learn the abstract letter forms and move on to grammar and punctuation.

After recording their own stories and illustrations in personal books, children learn to read from the words they wrote themselves.

The literary themes of the first through fourth grades include in order: fairy tales, fables, stories of the Hebrew people and Norse mythology.

Fifth grade includes a study of ancient cultures and mythologies of Persia, India, Egypt and Greece. In grades 6-8, the literary themes are drawn from history.

Sixth grade includes Roman and Medieval history, seventh grade, the Renaissance and Age of Exploration, and eighth grade focuses on the eighteenth to twentieth centuries, including the major revolutionary movements.

Tell your friends about us!

Public Waldorf is a service mark of the Association of Waldorf Schools of North America and used pursuant to a license.